One of the most viewed standup comedians on YouTube in 2018 and 2019, Andrew Schulz averaged over 4 million views per week. Known as a producer, actor, and podcaster, he is well-recognized for his work on MTV2’s Guy Code. His first Netflix special, Schulz saves America streamed on December 17, 2020, with an IMDB rating of 7.5. The four past series were the most diverse and based on fearlessly unfiltered topics. He is known for his unapologetic observational behavior after a decade of performing standup comedy. His famous TV series include Benders (2015), and There’s Johnny! (2017). 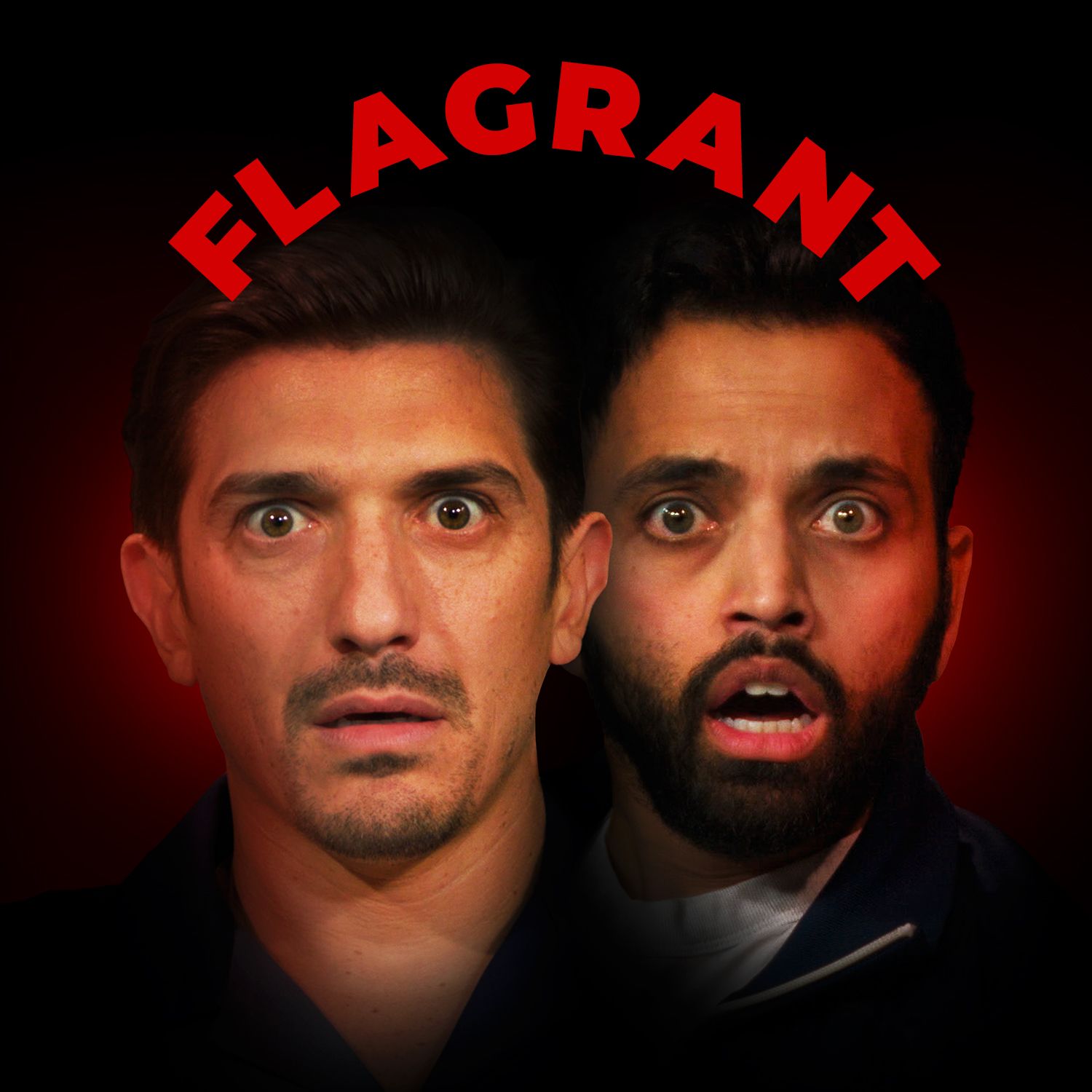 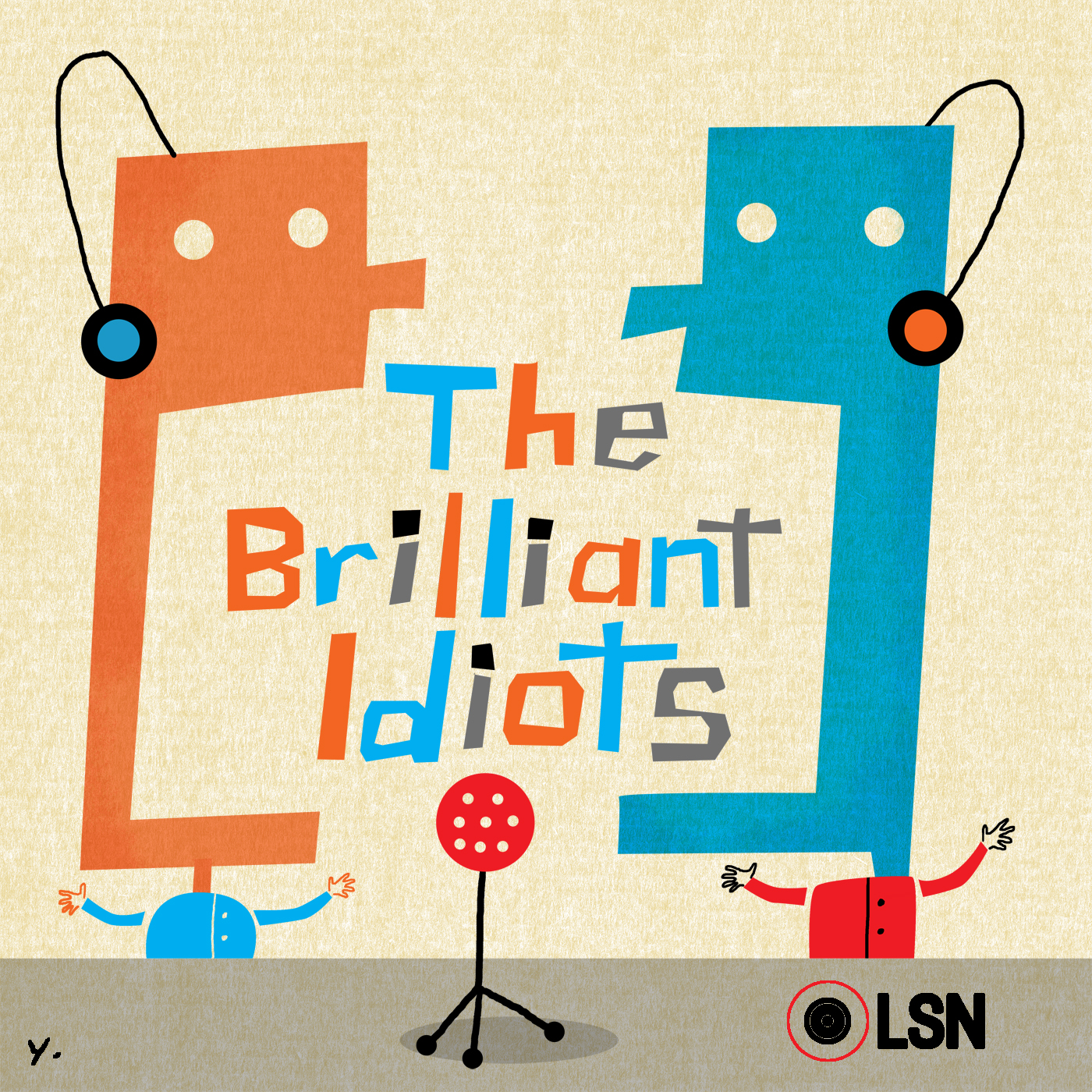 Latest Videos from The Brilliant Idiots