Ari Shaffir is a comedian and writer who has been making audiences laugh for over two decades. He is known for his unique brand of comedy that combines storytelling, observational humor, and social commentary.

In January 2021, Shaffir released a new comedy special called "Jew," which is now available on streaming platforms such as Netflix. The special is a reflection on his Jewish identity and how it has shaped his sense of humor.

Shaffir's comedy is often self-deprecating, and in "Jew," he delves into his experiences growing up in a Jewish household and how it has influenced his comedy. He covers topics such as the pressure to be successful, the guilt of not being religious enough, and the stereotypes associated with being Jewish.

Shaffir's comedy is not for the faint of heart, and "Jew" is no exception. He tackles sensitive subjects with a sharp wit and a healthy dose of irony. His jokes are not always politically correct, but that's part of what makes them so funny.

Kreischer was born on November 3, 1972, in Tampa, Florida. He attended Florida State University, where he became a fraternity member and eve... Show more

Andrew Santino was born and raised in the Chicago area, where he developed a love for comedy at a young age. He began performing stand-up wh... Show more 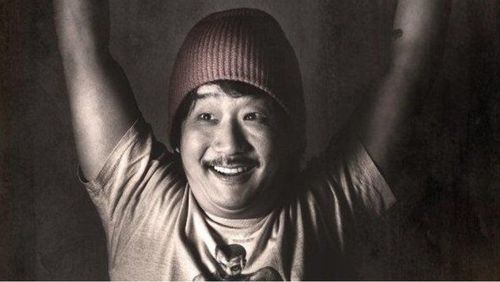 Bobby Lee began his career in stand-up comedy in the early 1990s, and quickly gained a reputation for his energetic and irreverent style.... Show more