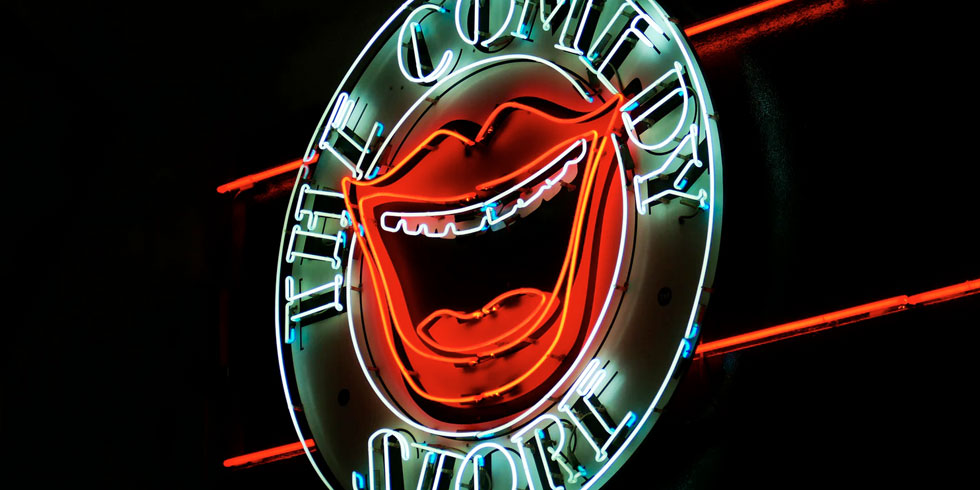 "Laughing is, and will always be, the best form of therapy."

How many times have you heard people say that laughter is the best medicine and there is nothing better than laughing it off? For the past few years, standup comedy has risen to new heights in popularity, propelled forward by many die-hard fans who value humor.

Below we have outlined the top 10 comedy clubs in North America that are worth a visit.

Located and founded in 1972 in West Hollywood, California, The Comedy Store is one of the oldest comedy clubs that you will ever come across. Famous comedians such as Marc Marron, Letterman, Leno, and Dice have performed there along with multiple weeknight shows in the favorite Original Room.

One of the best destinations for standup comedy since 1981, dozens of newcomers have made their way into the comedy world through this club. The comedy scene in the club includes many famous names such as Greg Giraldo, Dave Attell, and Nick Thune.

34 years into the world of comedy, this NYC-based comedy club has created history by providing the platform to the most skilled and talented comedians. Famous for the exclusive comic table, it offers one of the best locations for enjoying comedy with perfectly lined up seats.

With an open mike, showcase Zanies is one of the most authentic comedy clubs that you'll ever find. Full of laughter, local acts, and famous comedians, you can enjoy a hilarious evening that you have had in a long time.

Along with being a comedy club, Rumor's is well-known for fundraising and auctions during live shows. Multiple famous comedians from all around America enjoy performing at Rumor's, including a few famous names such as Andrew Grose, Adam Newman, and Andy Noble, a prominent local.

One of the long-standing comedy clubs in Canada, Yuk Yuk's is best known for creating one of the best rising comedy stars and famous alumni. It has more than 12 locations all over Canada and is well-known for its comedy scene across the country.

Looking for a comedy club that includes a bar and restaurant? There's no other comedy company that's better than Acme Comedy Company in Minneapolis. It is rated as one of the best comedy clubs around and attracts a large audience every night from around the area.

Award-winning comedian and now a comedy club owner Rick Bronson brought the comedy world in Phoenix to light in 2014. Since then, this club is a popular hangout place for comedy fans and prominent comedians such as Norm Macdonald and Kevin Nealon.

It is a contemporary entertainment comedy club that has helped with the thriving scene of comedy in Portland. Not only that, but it offers open mic performances, comedy classes, as well as an insider's club.

With a full kitchen and bar menu, Montreal Comedy club isn't the one you should miss, especially if you're in the vicinity. With showcase Mondays and comedy shows throughout the week, it will surely be a full house and a barrel of laughs.

At WatchComedy.Live, our goal is to make it easy for you to sell tickets to your comedy shows. From Bangor to San Diego, wherever your event takes place, we'll help you stay ahead of the game, maximize your resources and minimize your costs.

Our online ticketing platform allows you to sell tickets to your comedy shows directly from your free personalized website and provides the necessary tools for you to effectively market and manage your events. We understand that change can be difficult, but when it's this easy and beneficial for your business, it’s a no-brainer.