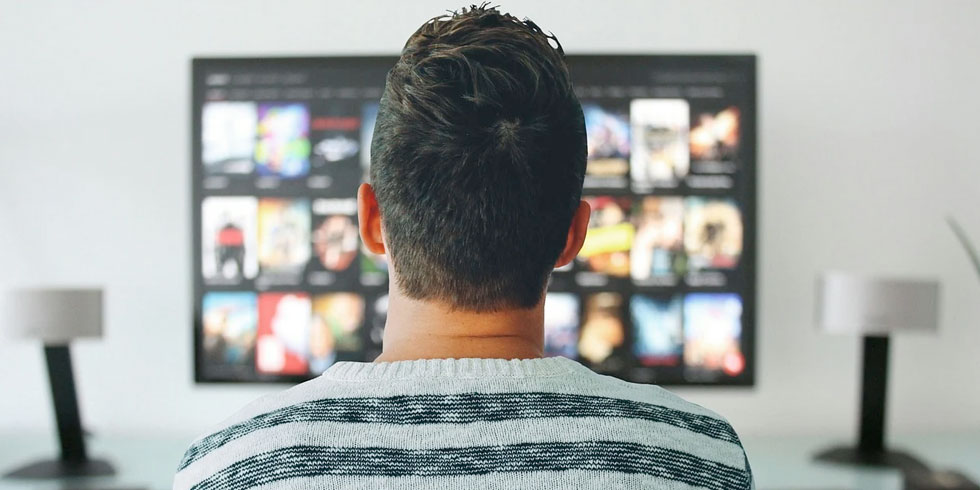 While standup comedy has been an industry dating back to the ’70s, it has been only a few years since it started to gain recognition in mainstream media. The past few years have witnessed a drastic increase in standup comedy specials and the fan base supporting them. That is why as soon as you launch Netflix, there are several high-ranking comedy specials that pop up for you to enjoy.

That is why we have listed below some of our favorite comedy specials for 2020/2021, which are a must-watch, and you shouldn’t miss out on them.

Zero F**ks Given is a Netflix 2020 standup comedy by the famous comedian Kevin Hart. The unique part about this standup comedy is that it was shot in Hart’s living room. According to him, the shooting was “like no other” and had “zero filter” as well as “zero apologies.” It is a funny and impressive comedy special that revolves around Hart’s life and him coming to terms with his fame and how it changed his life. It also includes the ups and downs of his life and hilarious stories as a celebrity.

Watch Zero F**ks Given on Netflix

The man of many talents: Donald Glover. You are probably living under a shell if you don’t know him. Donald Glover is an actor who got his fame from Dan Harmon’s Community, a Grammy Winner, and obviously a standup comedy. Let’s not forget his unique yet weird way of storytelling which reminds us that he is pure at heart. During this live show and classic performance, he shares his love of Cocoa Puffs and shares all the details about his life before he got to musical stardom.

What could be more fun than a Dave Chappelle comedy special? Were you aware that Dave Chappelle created a COVID free space for his standup comedy so he could perform in his town in rural Ohio? Needless to say, he delivered a riveting performance in response to the George Floyd killing. Based on the violence against African Americans, he discusses race relations in America in great detail and discusses his place within the country. It was an amazing talk on social issues in America and constructive analysis and provided a lesson on how black lives matter.

In comic Sweet and Salty, southern-born comedian Fortune Feimster shares and recalls her childhood adventures. In a delightful hour on Netflix, she shares everything about her life, from family outings to sexual awakenings, her southern roots, along with her mom sitting in the audience. Wouldn’t you like comedy tickets to such a screening?

Watch Sweet and Salty on Netflix

Last but not least, we have Marc Maron, probably at his best with a calm and collected attitude as a comedy leader. In a 71-minute TV special, he attracts the audience with the ongoing political crisis and has nothing but trendy talking points. He imagines doomsday scenarios, fires ablaze, and waters flooding up everywhere.

At WatchComedy.Live, our goal is to make it easy for you to sell tickets to your comedy shows. From Bangor to San Diego, wherever your event takes place, we'll help you stay ahead of the game, maximize your resources and minimize your costs.

Our online ticketing platform allows you to sell tickets to your comedy shows directly from your free personalized website and provides the necessary tools for you to effectively market and manage your events. We understand that change can be difficult, but when it's this easy and beneficial for your business, it’s a no-brainer.