About The Comedy Nest 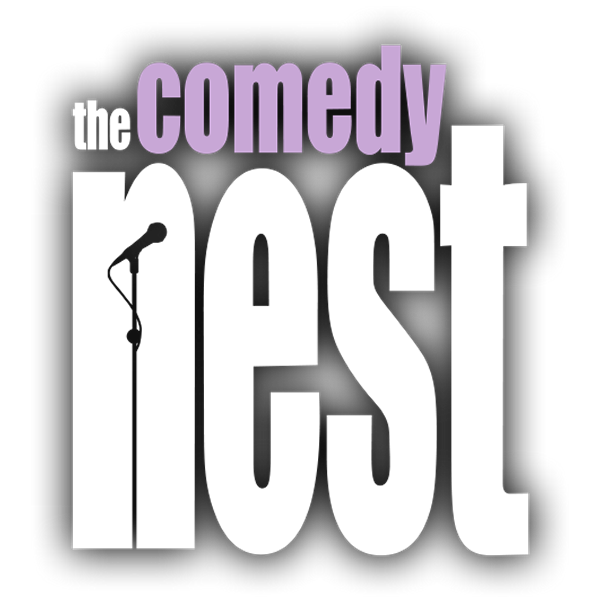 The Comedy Nest is one of the most popular comedy clubs in Montreal, Quebec. Founded by local Montreal comedy legend, Ernie Butler, over 40 years ago, the comedy club has seen some of the biggest names in stand-up comedy perform on its stage.

If you're looking for a great place to see some stand-up comedy in Montreal, The Comedy Nest is the place to go. This comedy club has been entertaining audiences since 1979, and it's still going strong today. People love the intimate setting and it's the perfect place to see some of North America's top stand-up comics perform. You may witness hilarious headliners from The Tonight Show, The Late Show with Stephen Colbert, Comedy Central, Just For Laughs and more. Some notable comedians who have graced the stage at the Comedy Nest include Dave Foley, Gerry Dee, and Brent Butt. If you're looking for a night of laughs, look no further.

When you walk into the Comedy Nest, you'll be greeted by a friendly staff member who will show you to your seat. The club has a cozy cabaret atmosphere, so you're sure to have a wonderfully intimate experience. The Comedy Nest also has a full bar, so you can enjoy a drink and some snacks while you laugh the night away. So, whether you're looking for a night of laughs or a different way to spend an evening, The Comedy Nest is the perfect spot!

As the oldest and internationally renowned English-speaking comedy club in Montreal, The Comedy Nest was named one of 'North America's Top 15' on Splitsider/Vulture and voted 'Montreal's Best' in CultMtl's readers poll for 8 years running by Fans of CultMtl.

If you're interested in seeing some stand-up comedy while you're in Montreal, be sure to check out The Comedy Nest. It lives up to the hype!

Seating roughly 160 people, Comedy Nest tickets are always in high demand, so if you want to see a show, you'll need to plan ahead. The club typically books shows Thursday through Saturday nights, with doors opening at around seven o'clock. Shows usually start at around eight o'clock and go until ten o'clock. Be sure to check showtimes for specific details.

The Comedy Nest is located in the heart of downtown Montreal at 2313 Ste. Catherine Street West in Montreal, Quebec. There's lots of parking near the Forum. The comedy club is also wheelchair accessible. Tickets can be purchased online from WatchComedy.live.

Tweets by The Comedy Nest