Wouldn’t you like to know more about people who are all-in-one and experts at everything they do? American-born comedian Bill Burr is one of them. He is a standup comedian, podcaster, writer, and actor who has provided stellar performances in multiple television series. He is best known for his sardonic observational behavior and playing the character of Patrick Kuby in the famous crime series Breaking Bad. Alongside his acting performances, he still tours the country for standup comedy and appearances and has acquired quite a following among comedy lovers and enthusiasts.

Bill Burr also hosts the comedy podcast, "Monday Morning Podcast" where he talks about all things comedy, sports and relationships. 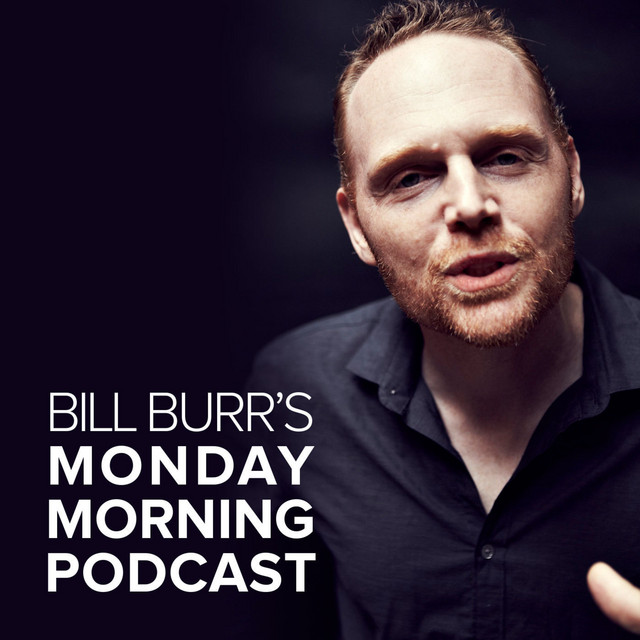 Legacy Arena at The BJCC - Birmingham