Bobby Lee is an American stand-up comedian and actor. He was born on September 17, 1972 in San Diego, California. Lee began his career in stand-up comedy in the early 1990s, and quickly gained a reputation for his energetic and irreverent style.

Lee's stand-up comedy often tackles controversial and taboo subjects, such as politics, race, and sexuality. He is known for his sharp wit and caustic humor, and has a large following among fans of stand-up comedy and the alternative comedy scene.

In addition to his stand-up comedy, Lee has also appeared in several television shows and movies. He is perhaps best known for his role as Randall Park's brother on the ABC sitcom "Fresh Off the Boat," as well as his appearances on the talk show "Chelsea Lately" and the Comedy Central Roasts.

In addition to his work as an actor and comedian, Lee is also a successful podcaster. He hosts the weekly podcasts "Tiger Belly" and "Bad Friends", the latter of which features Lee, along with fellow comic Andrew Santino, discussing various topics with hilarious banter. Both podcasts have been a hit among fans, and won several awards. 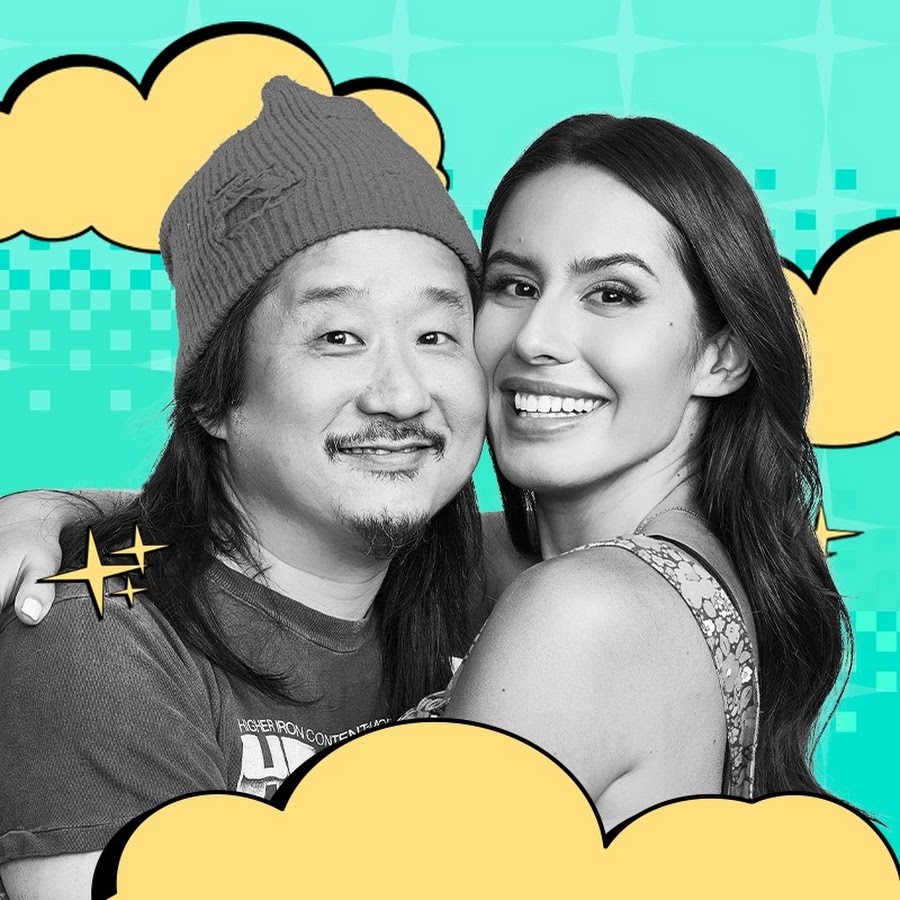 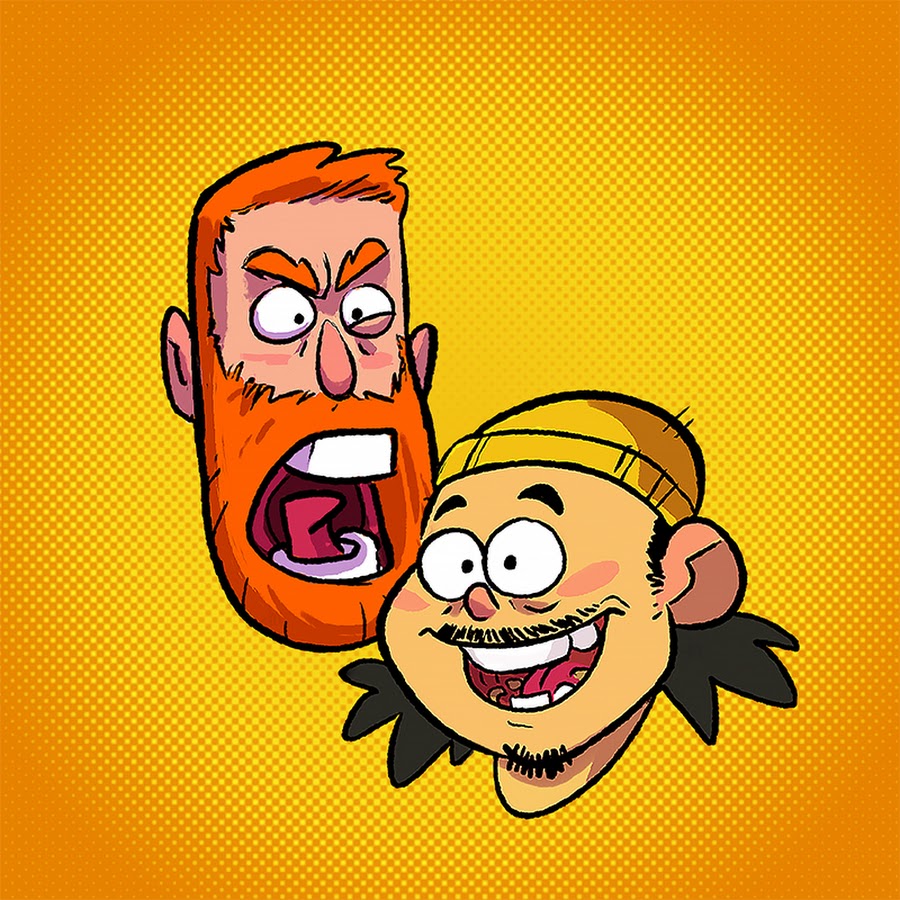 Kreischer was born on November 3, 1972, in Tampa, Florida. He attended Florida State University, where he became a fraternity member and eve... Show more

Andrew Santino was born and raised in the Chicago area, where he developed a love for comedy at a young age. He began performing stand-up wh... Show more